The rapid development of radio engineering systems of civil aviation in the early sixties, their continuously increasing complexity, importance and responsibility of the functions performed and at the same insufficient reliability of functioning these systems began significantly negative impact on the main indicators of the quality of civil aviation (CA) work – flight safety and regularity. 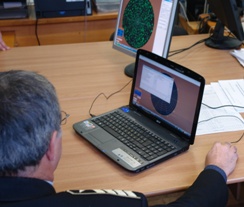 To solve the problem of increasing the efficiency of aircraft REE in the early sixties in radio engineering faculty was established industry scientific research laboratory of scientific and technical problems.

One of the first scientific papers in this area was develop methods of research operation of the near navigation system of RSBN 2H beacons. Performed in the laboratory theoretical and experimental research led to the practical implementation of CA developed then by postgraduate student V.S. Novikov new progressive regular-calendar system of operation. Widespread documented recognition developed system of operation received during the implementation of the orders of the Minister of Civil Aviation in 1965 at all airports “Regulation maintenance of beacons”RSBN 2H”. Developed methods and principles of justification of basic regulations further elaborated in the “Regulations maintenance service of beacon landing systems” (1967) and “Rules of maintenance service of radar DRL 7CM” (1968).

The high level of theoretical studies, their practical orientation and widespread adoption in airlines practice allowed responsible manufacturer of these studies postgraduate V.S. Novikov in 1965 successfully defend his thesis “Reliability of radio electronic systems with adjustable parameters”, it open way to prepare scientific staff in radio engineering faculty of KICAE. 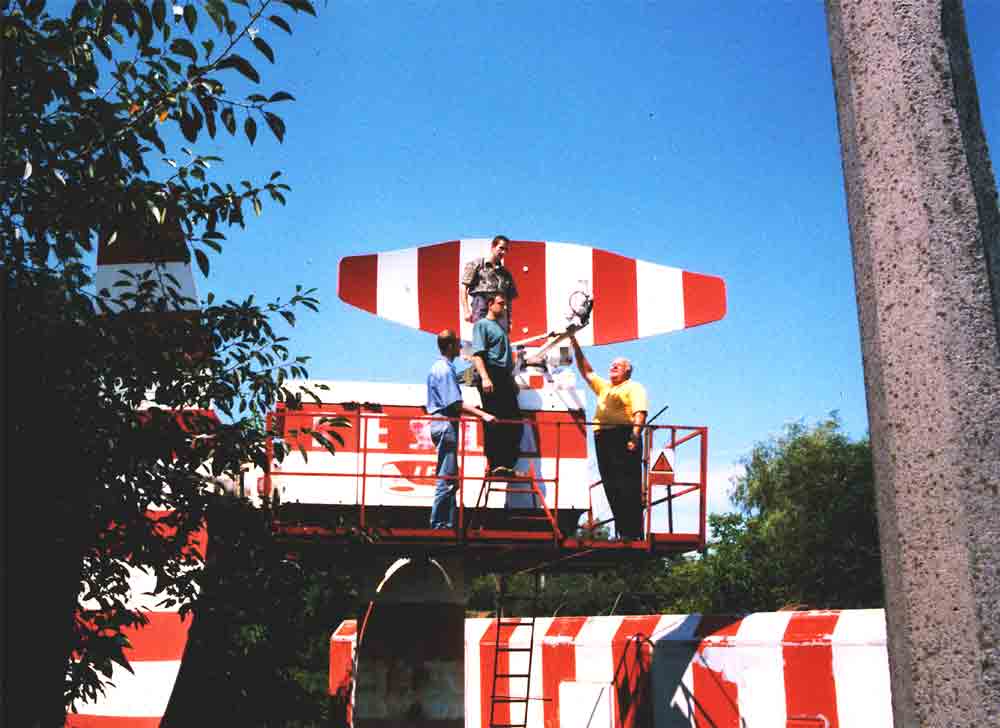 The supervisor of these works was L.Y. Ilnytskyy.

In further way of improving efficiency exploitation of aircraft RES was grounded progressive strategy of exploitation for the actual state of the exploited equipment. In addressing this problem in the laboratory under the supervision of the candidate. Tech. Sc. Associate Professor V.V. Chervetsova and candidate. Tech.Sc. Associate Professor V.S. Novikov have been developed methods and tools for automated control of aviation REE. These developments formed the basis of the establishment of industrial monitoring systems of radio communication equipment of landing traditional meter radio waves range (ILS), and microwave landing system (MLS).

In the seventies, CA sharply felt the problem of improving the regulatory framework of REO exploitation. For its successful decision it was made complex of works on substantiation of principles of construction of technological processes PEO Aviation exploitation in the laboratory. The result of these studies was the creation of the main regulatory and technological documents “Instruction on technical operation of ground-based radio engineering and electric communication flight maintenance in civil aviation” (НTЭРTOS ГA-86) which order of the Minister of Civil Aviation was accepted in civil aviation (1986).

Scientific superviser and responsible executor of this work were, Dr. Tech. Sciences, Professor V.S. Novikov and candidate. Tech. Science, Associate Professor O.V. Solomentsev(now doctor of technical. science, professor of aviation radio electronics systems). Was performed the development of “Safety precautions regulations in operation of Radio Engineering and electric communication flight maintenance of CA” that the order of Minister (1984) have also been put into force at all avia enterprises of the region. The responsible executor of this work was O.V. Yurchenko.

In recent years, scientific researches by this area of research conducted in accordance with the following research topics: